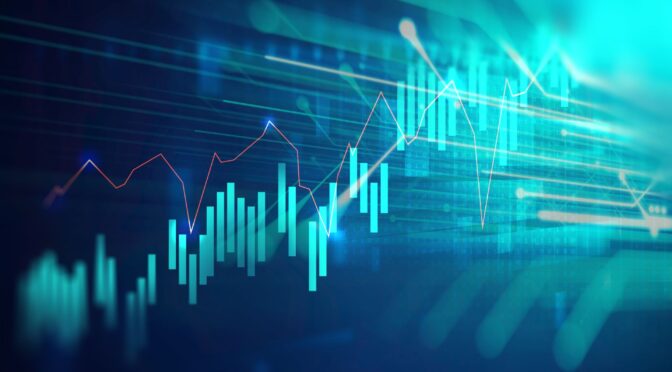 High levels of inflation and economic uncertainty continue to plague the investment markets. Investment portfolios are likely experiencing volatility – read on to find out what has been influencing markets.

Despite the doom and gloom statistics, financial services firm JP Morgan suggests that a global recession could be avoided as inflationary pressures ease.

As an investor, you may worry about what the current circumstances mean for your investments and financial goals. Remember, you should invest with a long-term time frame in mind and focus on performance over years, rather than weeks or months.

If you have any questions about your investment portfolio, please contact us.

There were several pieces of big news in the UK during September.

Liz Truss was appointed prime minister on 6 September after winning the Conservative Party leadership race. Just two days later, Queen Elizabeth II passed away and many businesses chose to close or limit operations as a mark of respect during a period of mourning.

Newly appointed chancellor Kwasi Kwarteng delivered the “mini-Budget” on 23 September. Among the announcements were:

The raft of tax breaks announced by the chancellor led to market volatility and the value of the pound falling against the euro and US dollar.

The BoE also said that the British economy is now in a recession after contracting for two consecutive quarters.

Official wage data highlights the pressure many families are facing. While average pay (including bonuses) rose by 5.5% in August, it’s a fall in real terms once you factor in inflation.

The economic situation is also affecting aspiring home buyers. Not only do rising interest rates mean repayments will be higher, but some mortgage providers have withdrawn products from the market due to concerns about potential defaults.

Many businesses are struggling with rising costs too and data suggests there could be further challenges ahead.:

With these statistics in mind, it’s not surprising that research from the Confederation of British Industry shows a negative outlook. British manufacturers expect the biggest drop in production since the start of last year in the next three months.

European economies face many of the same challenges as the UK.

In the eurozone, inflation reached 9.1% in August. It led to the European Central Bank (ECB) lifting interest rates by a record amount to try and curb inflation – the base interest rate increased by 0.75 percentage points.

Forecasts for Germany’s economy highlight some of the obstacles to overcome. The Ifo Institute now expects the German economy to contract by 0.3% in 2023. Fears of energy shortages are also fuelling concerns, with a ZEW Institute economic sentiment tracker finding that investor morale is falling.

Again, inflation continues to be an issue in the US. Inflation fell slightly when compared to a month earlier in August to 8.3% but it was still higher than expected. Food inflation was also at its highest level since 1979 after a 13.5% year-on-year increase.

However, payroll data indicates that businesses are still confident as employment increased by 315,000 in August.

Please note: This blog is for general information only and does not constitute advice. The information is aimed at retail clients only.

The guidance contained in this website is subject to UK regulatory regime and is therefore restricted to consumers in the UK.

We use cookies to ensure that we give you the best experience on our website. If you continue to use this site we will assume that you are happy with it.Got it